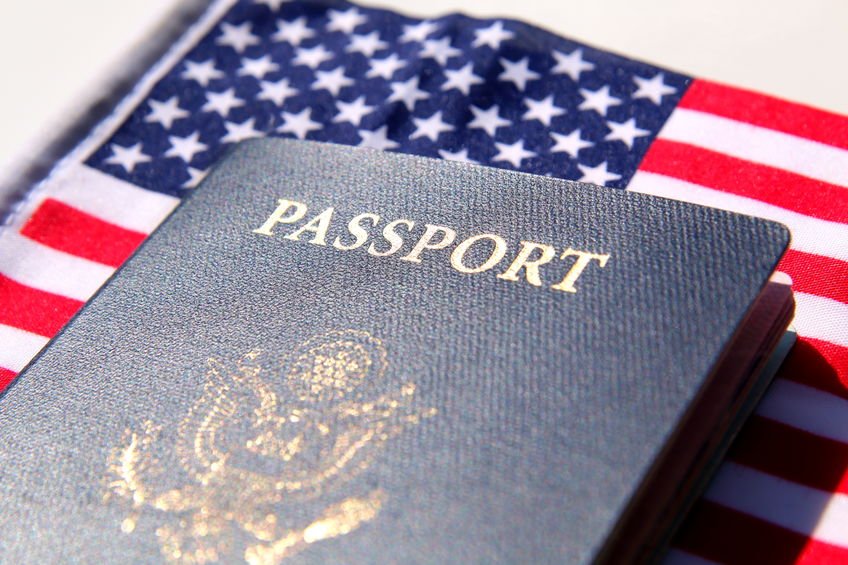 You are here: Home / DEPORTATION DEFENSE﻿

Whether helping someone detained, new to removal proceedings or whose case was previously denied, Attorney Barbara Ann Williams has a proven track record of helping people defend against removal from the United States.  We help clients secure US residency or permission to reside in the United States which make us leaders in the field of deportation defense.  Our success stories include the following:

If you, a member of your family, or a friend has received a Notice to Appear and is facing deportation and removal proceedings, your best deportation defense begins with a consultation with Barbara-Ann Williams, an experienced immigration attorney.

Removal proceedings may be initiated by the Department of Homeland Security whether or not you are in legal status when you get arrested, and for those without legal status, even if the crime is not a “deportable” offense, for a minor traffic stop, or after your affirmative application for relief is denied.   Proceedings are initiated with the service of a Notice to Appear issued by ICE.

You may be facing removal if:

To start the process of removal defense and improve your chances of possibly avoiding removal from the United States, contact the Law Offices of Barbara Ann Williams today.  Avoiding deportation can be a costly, difficult and nerve-wracking process but using an experienced immigration attorney like Barbara Ann Williams can help improve your chances without breaking the bank. We offer easy financing options to assist you.